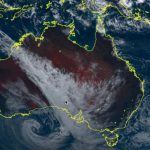 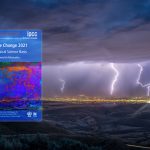 Australian researchers in the ARC Centre of Excellence for Climate Extremes have made major contributions to the 2021 IPCC Working Group 1 report, through the authorship of the report, review and the many scientific papers cited in the report. 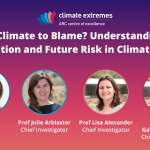 July 2, 2021 1:49 pm Published by Climate Extremes Comments Off on Climate Australia: Episode 1 – Is climate to blame?

Prof Julie Arblaster, Prof Lisa Alexander, and Assoc Prof Gab Abramowitz discuss the research around the Attribution and Risk research program. The episode explores why we can detect climate signals in some extreme weather events and not others and the implications this has for understanding how these events may change. 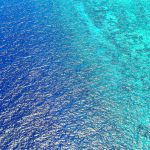 December 17, 2020 10:58 am Published by Climate Extremes Comments Off on Research brief: The interaction of ocean basins may improve long-term climate predictions

An international team of authors led by NCAR scientist and CLEX PI Jerry Meehl, along with CLEX CIs and AIs, propose that the Pacific and Atlantic ocean basins are mutually interactive, with each basin influencing and responding to processes in the other basin. 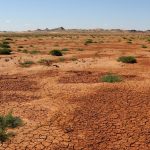 September 24, 2020 10:22 am Published by Climate Extremes Comments Off on Research brief: How uncertainties in data and drought indices affect drought identification 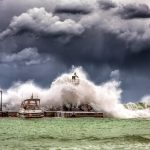 While the Extremes Rainfall RP has found itself in challenging times as a result of the COVID-19 pandemic, they have still found moments to celebrate and have been delighted by the enormous range of extraordinary research. 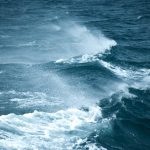 CLEX researchers found the influence of climate change and the depletion in stratospheric ozone are the major drivers over the Atlantic Oceans that shift westerly winds further south. However, over the Pacific and Indian oceans natural variations induced by sea surface temperature changes in the tropical Pacific also play an important role. 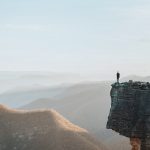 May 18, 2020 11:02 am Published by Climate Extremes Comments Off on Research brief: CMIP6 models show some improvement over Australia

Australian researchers assess the ability of recently released climate models to simulate the climate of Australia and the new scenarios for 21st Century climate change. 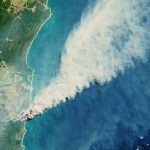 Research from RP2, highlights how bushfires may change in the future, explores differences in heatwaves and shows how Antarctic conditions can affect Australia. 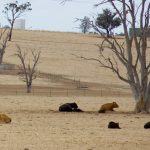