Clouds are the missing part of the orchestra in climate modelling and predictions.
September 13, 2022 | News, Science explained 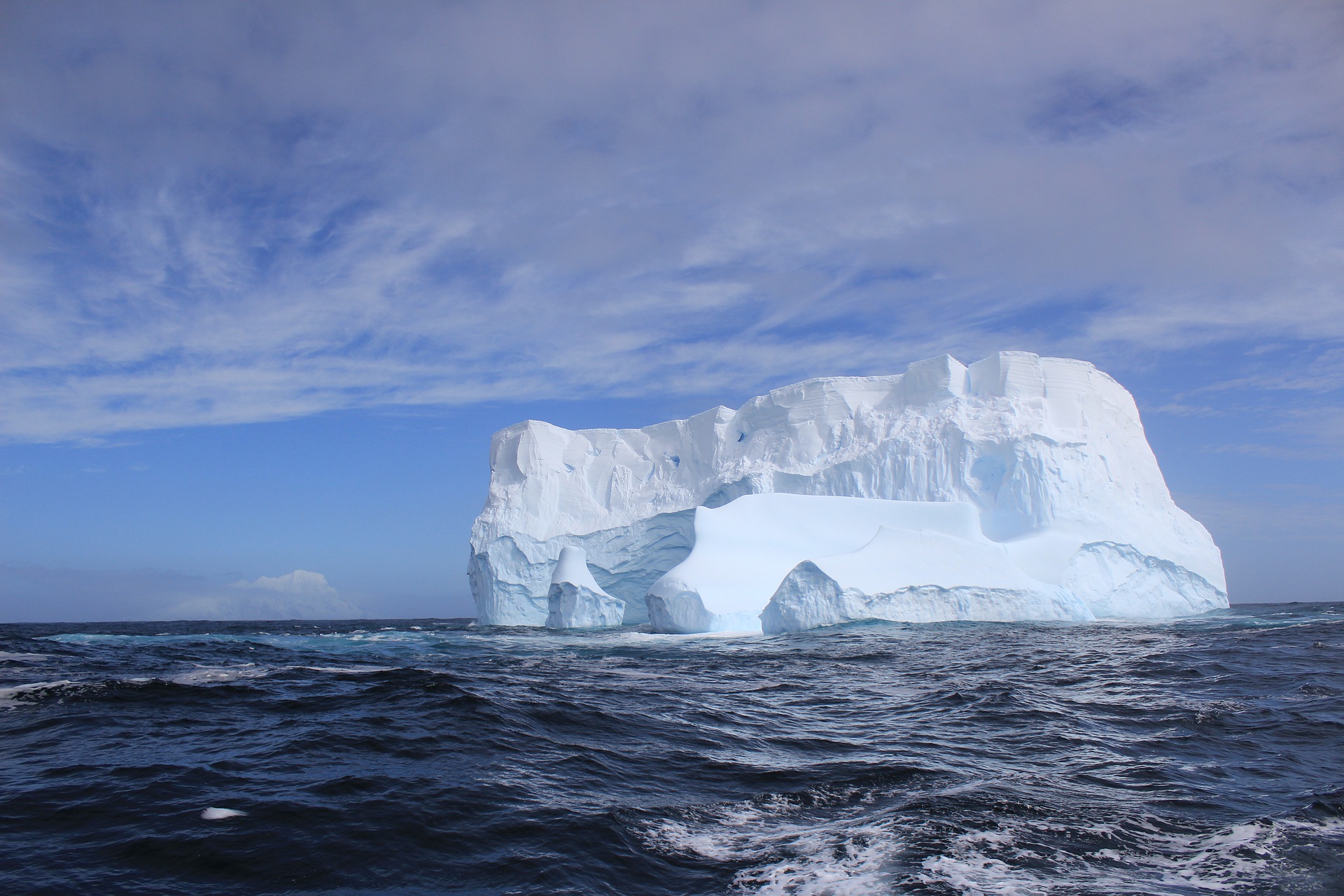 The “Southern Ocean” has had a long and complicated history.

As early as 1937 debate has raged amongst experts about whether it is even an ocean in its own right.

A bit like the debate over whether Pluto is really a planet, experts have argued for decades about the Southern Ocean and whether it is truly unique enough to have its own name. However, consensus has started building once again with the National Geographic giving the “new ocean” status in its maps since June 2021.

For climate scientists, this remote part of the world surrounding Antarctica is proving to be one of the most important pieces of the puzzle in preparing for and understanding a warming planet.

The downside of debates over the status of the Southern Ocean?

Scientists say we don’t know enough about this ocean that has far reaching impacts on weather and climate across the planet.

Understanding the Southern Ocean is important for responding to climate change

Estefania Montoya Duque, researcher at the ARC Centre of Excellence for Climate Extremes is investigating the role of clouds over the Southern Ocean and how they impact our ability to make climate projections.

“The Southern Ocean is particularly challenging because we don’t understand clouds well enough there. This is partly because the area is remote, making it a challenging region to study. There’s minimal land, lots of ice, wild winds and sea spray that can interfere with collecting data. It can take around one month to get from Hobart to the southernmost point of the Southern Ocean and back, plus extra time for data collection.”

Why clouds are so important to the climate system

Clouds are diverse and come in many forms, but climate models (the computer calculations we use to predict climate and weather) don’t represent this diversity.

Clouds are an important part of the climate system, providing rainfall and regulating global temperature by determining how much heat from the sun moves in and out of the earth’s surface.

Predicting the climate requires some pretty powerful supercomputing and expertise from scientists in many different specialties.

It’s like conducting an orchestra – the percussion, the brass, the strings and more – each group of instruments plays a vital role in helping the audience hear the music as it was intended.

In an orchestra you need balance, you need people of different skills and talents and if you’re missing parts of the orchestra – something about the music just won’t sound right.

Clouds are a bit like the percussion section of the orchestra. Very different and unique instruments working together – pianos, cymbals, drums, xylophones – they all sound very different, but are vital to the pace and drama of the music.

Balancing the orchestra of climate science and predictions

Clouds are the missing part of the orchestra in climate modelling and predictions.

Montoya Duque’s research tells us the types of clouds we should expect when we have particular weather in the Southern Ocean.

For climate modellers, this provides important information they can use as a reference – just like musicians rely on each other in an orchestra.

“If climate modellers go into the models and see ice in clouds where we would expect to only see liquid in clouds, we know there is a problem in the model and this can be corrected” says Montoya Duque.

By improving our understanding of clouds over the Southern Ocean, climate models can produce more accurate results across the globe.

The research is an important contribution towards understanding climate processes, which has a direct impact on how we adapt to climate change.

An article for scientific communities is available here.

The full paper can be read at AGU – JGR Atmospheres.