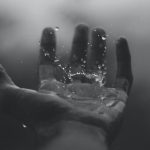 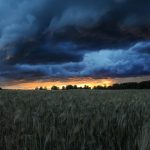 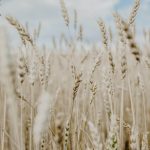 August 23, 2021 8:24 am Published by Jenny Rislund Comments Off on BOM01: Effects of compound hot and dry events on agricultural production in australia

The aim of this project is to investigate the effect of compound hot and dry events on agricultural production in Australia, and to assess the predictability of yield losses due to compound events using seasonal climate and hydrological forecasts. The outcome of the project may inform the development of seasonal forecasts of hydro-climatic risk indicators for agricultural production in Australia. 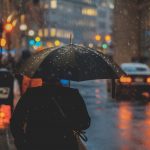 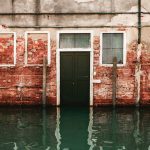 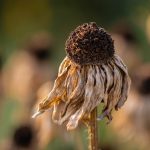 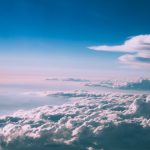 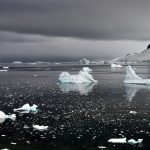 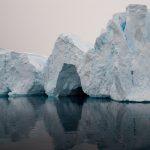 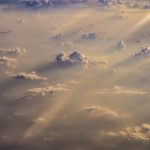 August 18, 2021 9:16 am Published by Jenny Rislund Comments Off on UNSW06: Concurrent Hot and Dry Extremes Under Different Atmospheric Carbon Loads

Compound events (CEs) caused by a combination of multiple drivers often result in more severe socio-economic and ecological impacts than conventional events. One example for CEs with the potential to cause considerable negative impacts on crop yields and human health is the cooccurrence of hot and dry conditions. The student will work with climate model output from Earth System Models participating in the sixth round of the CMIP6 and assess what impact a gradual increase followed by a decrease in atmospheric carbon dioxide has on the occurrence frequency of hot and dry CEs.