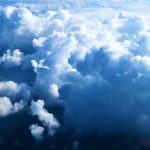 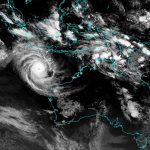 Clemente Lopez-Bravo has created two datasets – L1 and L2 – of satellite observations of cloud properties across Australia and the Maritime Continent. The datasets, which have been released for the scientific community, are at a 2km spatial resolution at hourly intervals and cover five Austral summers in the period from November 2015 to March 2020. 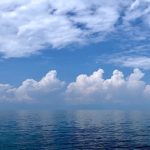 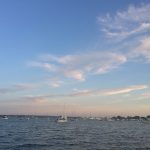 April 3, 2020 2:28 pm Published by Climate Extremes Comments Off on Luis discovers the value of AMOS conferences and meeting collaborators

Luis Clemente Lopez Bravo attended his first AMOS meeting and took the opportunity to meet some Western Australian collaborators. It's an experience he highly recommends for new students. 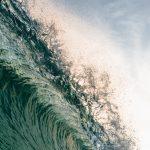 November 25, 2019 1:15 pm Published by Climate Extremes Comments Off on Research brief: Assessing surface heat flux products from observations over the Australian sector of the Southern Ocean

To better understand the biases and ultimately improve the quality of our climate records, CLEX researches and their collaborators undertook in situ measurements using the NOAA Physical Sciences Division flux system during the Clouds, Aerosols, Precipitation, Radiation, and Atmospheric Composition over the Southern Ocean (CAPRICORN) experiment in 2016. 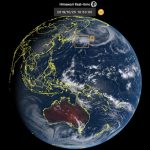 While the data from Himiwari-8 provides very useful data on clouds at relatively high resolution, researchers need to know if it produced any biases, particularly around cloud-top height and cloud-top temperature, whose roles are critical in shaping Earth’s climate. CLEX researchers and Australian colleagues compared the Himawari-8 data for both of these measures with existing datasets. 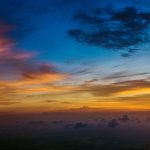 In this project, you will use unique data collected during the Antarctic winter to understand the interactions between PSCs, the tropopause, and very cold cirrus clouds which are present in the upper troposphere. You will also determine how small-scale changes in stratospheric winds influence the occurrence, composition and brightness of PSCs. 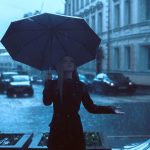 The past four months have seen Extreme Rainfall researchers win a slew of awards and produce some important foundational research on storms, hybrid cyclones, and some unexpected influences on extreme rainfall events.