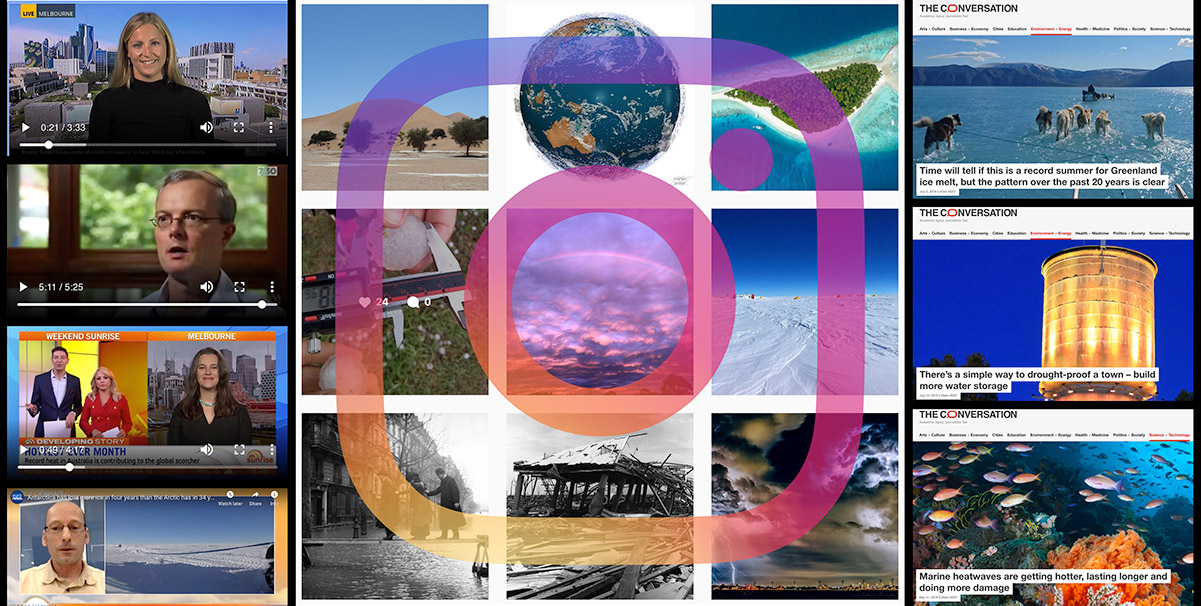 The past four months have seen a lot of activity around workshops, the continuing submission of research briefs (which allows me to post about the research on social media), plenty of classic traditional media activity and a new social media account.

I have been particularly delighted to see our PhDs follow newsworthy research results with strong media engagement.

The two outstanding examples of this were Elisabeth Vogel’s work on the impact of climate extremes on crop yield published in Environmental Research Letters and Mandy Freund’s 400-year record of El Niño events published in Nature Geoscience. Both stories went around the world on mainstream and social media. Mandy also found herself talking to reporters and doing a live interview with ABC just a month and a half after taking part in the most recent combined Centre of Excellence communications workshop held in Melbourne.

We also saw our first planned translation of a media release – into Portuguese and Spanish – following a paper in Nature Geoscience by CLEX researchers Andrea Taschetto and Alex Sen Gupta. The paper was translated because it showed how strong convection over the Indian Ocean led to a drought and massive marine heatwave over South America, making it of particular interest to a South American audience. These translations were all done in-house thanks to our wonderfully culturally diverse cohort, which I always think of as a United Nations of research. I’ve thoroughly enjoyed being in a workplace with so many people from around the world but it’s an added bonus when our colleagues can help share our research with non-English speaking countries.

Our researchers have also been very active writing for The Conversation with seven articles over the past four months. Four of these relate directly to CLEX research but three are scientific commentaries in response to climate events including the recent Greenland melting season, the impact of drought on rural water supplies and the changes to Antarctic ice. This ability to explore “opportunistic media” and respond to current affairs is a sure sign that a number of our researchers are high-level scientific communicators.

Another great way of communicating to new audiences is to step out of your comfort zone and work with artists. We had two recent examples of this with Associate Investigator Joelle Gergis co-curating an exhibition, Water, soil & life, at the Charles Nodrum Gallery and CLEX Alumni David Karoly taking part in an exhibition at the Frankston Arts Centre with artists Peter Biram.

Our communication workshops play a big part in the development process that takes our researchers from novices to masterful and confident communicators. Unfortunately, I missed the most recent of these, the CLEX Winter School Communications Session, as some last-minute issues meant I had to remain in Sydney. Not that it mattered with four brilliant communications experts already on hand to deliver a really useful and well-planned workshop. You can read about it here.

I will also be looking at producing further combined Centre of Excellence workshops at each node, with one to be held at UNSW later this month, and another two being investigated for our ANU and University of Tasmania node. If all goes well, it means we will have had a communications workshop with easy access for researchers from every hub by the end of this year.

The CMS workshops are another part of training our researchers. While I’m clearly out of my league in understanding these lessons, all the CMS videos are now available (and searchable) for those who do understand the world of climate models and coding on our website. They can be found under the menu item CMS>CMS videos. The latest 8 videos for the Introduction to Xarray with links to workbooks and problem notebooks can be found here.

Another recent addition to the website has been a page for meetings of the Tropical Variability group within the Climate Variability and Teleconnections RP. This page includes details about how to join the mailing list, upcoming and past talks, and, where possible, slides from those talks. Once set up, it has proved to be a relatively low maintenance page. If any of the Research programs would like something similar, please contact me via email (alvin.stone@unsw.edu.au).

Finally, it is great to see our CLEX nodes have engaged with our new Instagram account. It kicked off in early June and is run by a team that includes members from every node except Monash (I’m still hopeful we will get a team member from there – hint, hint). We will be giving Instagram a test run over the coming year to see if this social media space successfully reaches a new audience. Feel free to share your photos and science captions with team members Alex Boriwiak and Linden Ashcroft at Melbourne University; Jess Hargreaves at ANU, Amelie Meyer at University of Tasmania; and myself and Lise Missiaen at UNSW. 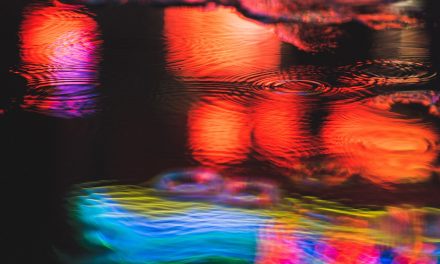 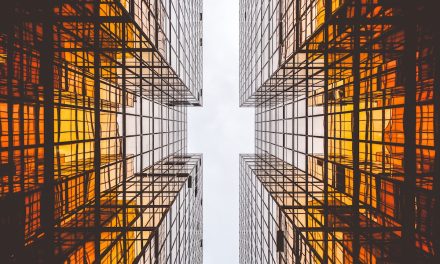 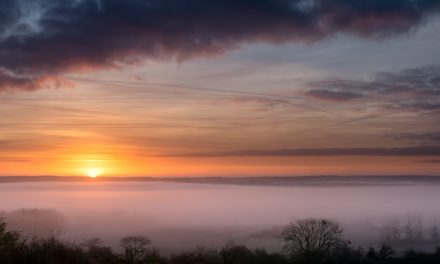